Close to the Isle of Skye and near the town of Dornie is Eilean Donan Castle, a picturesque castle that frequently appears in photographs, film and television. Janell and Ryan of Oak and Pearl Photo...

Close to the Isle of Skye and near the town of Dornie is Eilean Donan Castle, a picturesque castle that frequently appears in photographs, film and television. Janell and Ryan of Oak and Pearl Photography based in Grand Prairie, Canada reached out to me to produce a film of their intimate elopement vow renewal. With views of the Isle of Skye in the distance which is just a short drive away it is the perfect place for a romantic emotive elopement film.

Janell and Ryan being super creative also produce films for their clients too, it was quite an honour to be asked to document their elopement during the winter season.   The day started at prep just over the road from the Castle at the nearby Eilean Donan Castle Apartments. Working with the talented Three Nails Photography we made our way to the Castle to explore the grounds just as the Scottish weather began to do it’s thing.

The Scottish weather was quite dramatic, starting with very frequent showers and wind which added to the amazing atmosphere of the location. We braved the storms and made one of the most incredible elopement films that I have ever made. Janell and Ryan embraced the crazy weather and we made a wonderful experience they will never forget. Exploring the grounds and stopping to admire the views all around us on the bride leading to the castle was incredible.

Janell and Ryan spoke their renewals in the the grounds when the sun had set and danced on the balcony to the sound of the sea lapping against the rocks below. Their friend Robbie played a stunning song of ‘Beautiful Girl’ at points in the evening for their guests in attendance. It was a magical and wondrous experience. We then went inside for their vows to one another and used a stunning room replete with the castles history, it was a magical atmosphere for Janell and Ryan.

If you are thinking of eloping at Eilean Donan Castle or somewhere else then please get in touch, I would love to hear about your adventure! 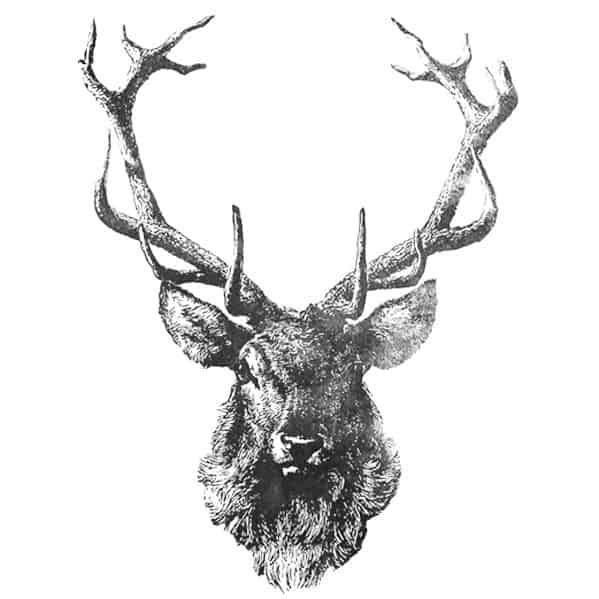